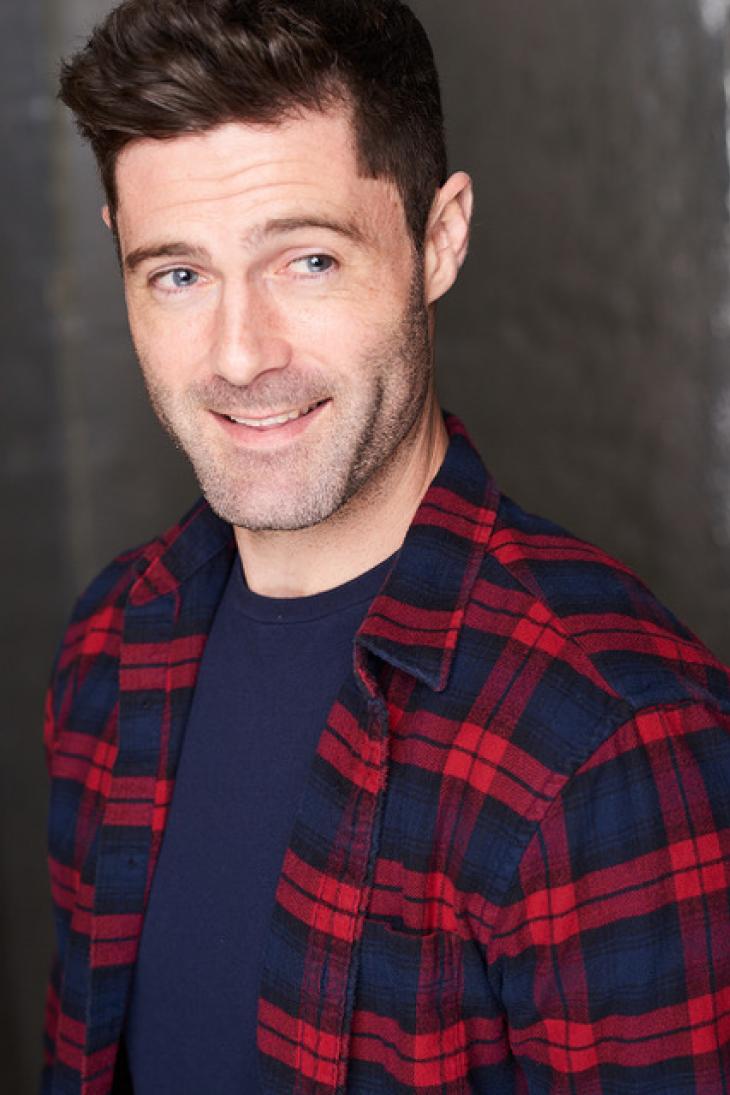 Matt McFarlane is a graduate of WAAPA, where he was awarded the coveted 'Hugh Jackman Award for Excellence' in his graduating year. Over the past 15 years, he has appeared in both National and International stage and screen productions. His musical theatre credits include National tours of ‘CATS', 'Love Never Dies', 'Guys and Dolls', ‘Priscilla' and ‘FAME', as well as Victorian Opera productions of 'Into the Woods' and 'Sunday in the park with George'. On stage, Matt originated the role of Benedict Perring in the Melbourne Theatre Company’s production of Joanna Murray-Smith’s 'True Minds'. He’s also no stranger to the camera, appearing in Kath and Kim, Neighbours, Blue Heelers, Dr Blake’s Murder Mysteries and more recently as Simon in My Life is Murder. He also originated the role of William in Opera Australia and ABC’s telemovie 'The Divorce' - also written by Joanna Murray-Smith, starring alongside Marina Prior, Lisa McCune and Hugh Sheridan. He starred in the hilarious webseries 'Little Acorns', and has written and directed two short films, both entered into Tropfest film festival. He recently starred in the US film 'Electric Love', which won the San Diego Film festival, and has since been purchased by US streaming giant Hulu. Matt is also set to appear in the upcoming ‘The Fantastic Mr Dundee', set for worldwide cinema release later this year! As a qualified School Teacher, Matt has a passion for using his experience to help advance the careers of our young stage and screen performers!