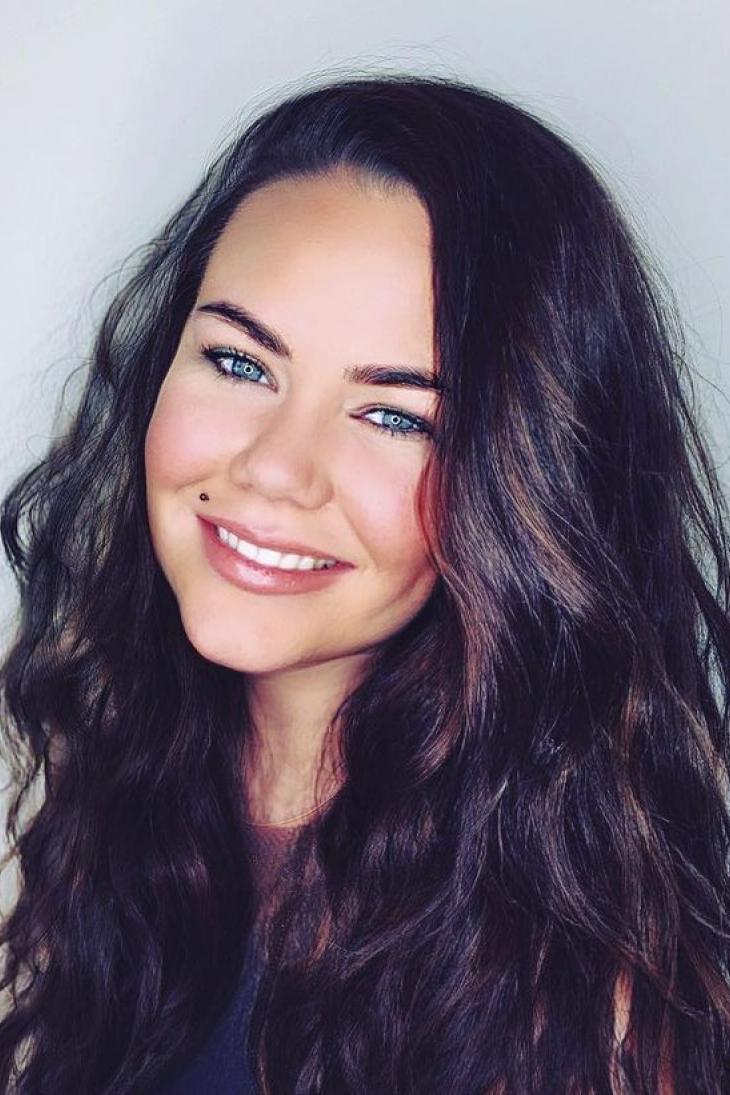 Gemma is a vocalist, producer, recording artist and performer, and has recently completed a Bachelor of Music (composition) at JMC Academy. Gemma also holds a Diploma in Counselling and as a result is a very empathetic and understanding music teacher and can cater lessons to each student's individual needs and learning styles.

Gemma has been working professionally in the music industry for over 15 years as a vocalist, producer, recording artist and performer. Gemma is currently signed to Urband & Lazar/Kobalt publishing, and she has developed unsigned and signed artists with industry professionals.

Gemma has a proud independent music history; winning Top award of #1, at The Australian Independent Music Awards; charting Top 10 across ARIA charts, iTunes charts and radio download charts. After touring and performing across Europe with MTV’s Summer Dance Festival; earning her stripes as a DJ and being featured on TV shows such as Channel Ten’s, Bondi Ink and Music Channels CMC and Channel V.

After establishing a career writing for major labels, leading producers, artists and management representatives across London, Dubai, Los Angeles and Australia, Gemma  released her debut album ‘New World’ on 12th February 2021. The genre New World came about to encapsulate the uniqueness of Ameera’s music, which can be described as Electronic, Chill, World, Tribal, New Age, Cinematic, Experimental, Orchestral and commercial.

With experience in vocal and piano tuition and direction, music theory, stage presence, songwriting, production, and performance, Gemma is an incredibly talented musican and passionate music educator and brings her extensive experience and passion within the music industry to her lessons.