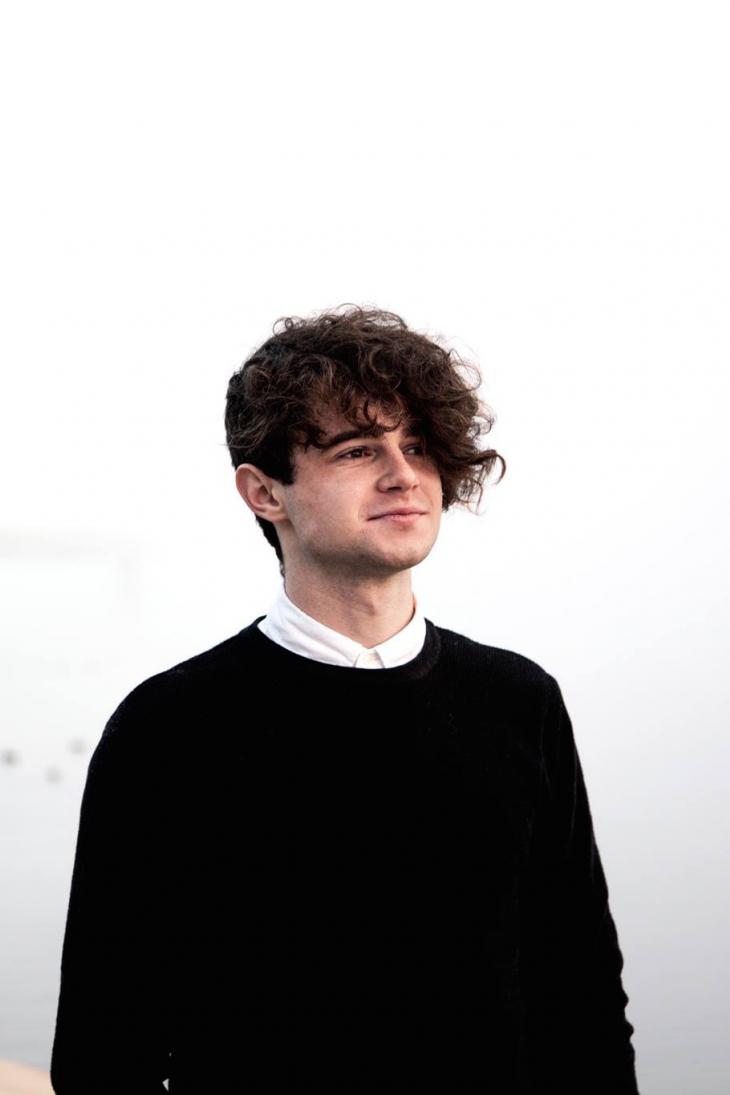 Ethan is a sound artist, songwriter, guitarist and recording engineer from Canberra/Ngunnawal Country.

Ethan initially studied performance and then composition at the Melbourne Conservatorium of Music, University of Melbourne from 2014 to 2016. He then returned to Canberra to complete his Honours year at the ANU School of Music under the supervision of now Head of School Kim Cunio, focusing on composition using a mixture of experimental and minimalist techniques, culminating in releasing his work ‘An experiment: Indeterminacy in the interaction of empty branches' on Bandcamp. He has continued this practise within collaborative and improvisational group ‘duo de luto’ with Chayla Ueckert-Smith and in various contemporary classical/experimental contexts.

As a burgeoning recording engineer, he has recorded, mixed and mastered both songs released by NORA, ‘Boots (Live Session)’ released by Gia Ransome, and is currently tracking Gia Ransome’s upcoming single ‘Boots’ as well as NORA’s upcoming debut EP.

As an educator, Ethan has worked as the Director of Ensembles at Radford College and a guitar tutor both at Radford and Canberra Girls Grammar School. He has taught students of all levels including AMEB Classical Guitar and Rockschool Exams. He also mentors emerging songwriters through the ANU Open School of Music within Sophie Edward’s songwriting class.

As an emerging sound artist Ethan’s work takes inspiration from his surrounds in moments in which he stopped to sit and listen. He is also the singer/songwriter and guitarist for local midwest emo band NORA, who in 2021 have released two singles (‘muted lights’ and ‘monkey grip’) and have played a number of sold out shows across many local venues. He is also the lead guitarist for indie collectives Gia Ransome and Charlie Violet.